The farm is located in the heart of the regional park of the “Vena del Gesso Romagnola” among green forested hills, vineyards, olive groves and gypsum outcrops in the town of Brisighella, country awarded the most prestigious certifications (Most Beautiful Villages of Italy, SlowFood, Orange Flag by the Italian Touring Club). 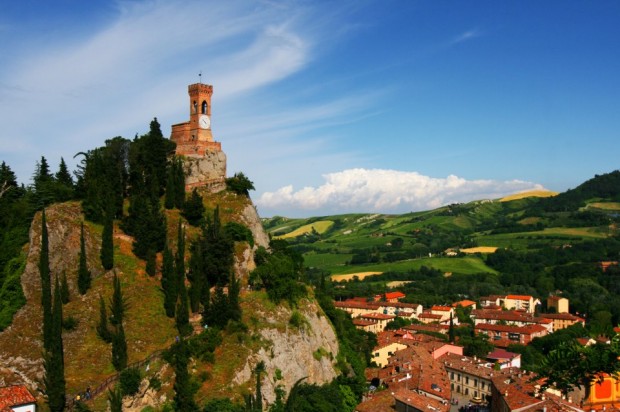 The historical center is an excellent example of good conservation and enhancement, in the splendid setting of the three rocky pinnacles on which rest the fortress Manfredi (XIV century), the sanctuary of Monticino (XVIII century) and called the Clock Tower (sec. XIX). A special mention deserves the Via del Borgo, most famous as the “Via degli asini” (Way of the Donkey) as used by the inhabitants for the transport of gypsum in donkeys from the gypsum quarries located in the surrounding mountains. It is a causeway, covered, illuminated by a crescent-shaped arches of different sizes, unique in the world originally born in the twelfth and thirteenth centuries as a bulwark of defense.

Continuing along the road to Florence is the parish church of Tho, affascintante Romanesque basilica. Its origins are between eighth and tenth century. It ‘called in Eighth, or shorter than the Tho, since it is placed at the eighth mile of the Roman road that connected Faenza with Tuscany. 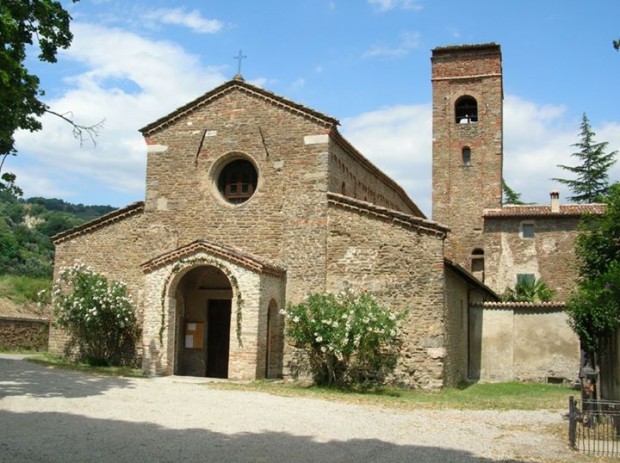 The dynamism of the inhabitants of the valley of the Lamone and enhancement of products and culinary excellence of the territory characterize the many initiatives that animate the valley during the year, such as the festivals themes of which the most famous are those of Porcello, the Pera Volpina , Truffle and the Olive Tree, which are held in the month of November.

“Set like a jewel among the casts of Rontana and those of Castelnuovo, in the town of Brisighella, Cà Carne is one of the most beautiful parkin the whole hill Romagna. It was established in 1971 by the Province of Ravenna and the towns of Faenza and Brisighella, upon purchase of an abandoned farm that stretched for 20 acres, part woodland and part lawn resulting from previously cultivated.”